Advantages of the products made by kamaz ptc

All this enables the Company to perfect KAMAZ vehicles and upgrade them to the level of world industry leaders. In the domestic market, KAMAZ PTC has been waging an active, well-balanced and independent pricing policy, with primary focus on the market demand and optimal price to quality ratio.

The plant in Uzbekistan assembles diesel- and gas-powered KAMAZ vehicles from SKD supplied by KAMAZ PTC.

In September 2021, the first five vehicles of the new K5 generation – KAMAZ-54901 – were assembled at the KAMAZ production plant in Kazakhstan.


Company’s plans and objectives for 2022

From the company’s subsequent history

February 1983 – KAMAZautocenter Production Firm was set up to provide warranty service for all KAMAZ trucks and to supply spare parts for the entire service life of the truck. As early as the end of the first decade of its existence, KAMAZautocenter comprised 210 auto centers which enabled efficient response to customer’s requirements, effective conduct of marketing studies, maximally rapid performance of truck repairs and spare parts supplies.

1986 – KAMAZ trucks which then accounted for a quarter of the country’s truck fleet engaged in harvesting grain, carried 60 percent of the year 1986 crops.

1988 – according to experts, since production of KAMAZ trucks began, nearly 8 bn Rbls’ worth of transportation profit had been generated. Therefore, as early as by the expiry of the first ten years of KAMAZ’s operation, it had fully paid back all the government’s capital expenditures connected with its construction.

July 17th 1988,  the plant’s KAMAZ-master racing team was formed who are many time winners of various rally raides.

April 14th 1993, fire which broke out at the engine plant in a matter of minutes engulfed the entire facility. The fire did not only gut out the production building almost completely, but also its sophisticated manufacturing equipment was damaged by fire.

From the very first days of liquidating the aftermath of the fire, work proceeded along the following two lines: rebuilding the production facilities sized for the capacity of 100 thousand engines and setting up a production facility for power packs based on the cutting edge manufacturing equipment.

In an incredibly short period of time, thanks to the support of the governments of Russia and Tatarstan, the KAMAZ personnel succeeded in literally resurrecting the company from the ashes. As early as December 1993, the engine plant resumed manufacturing the products.

In 1996, KAMAZ-6520 dump truck prototype was created which was the basic vehicle of the new range.

On September 3rd 1996,  by the resolution of the Shareholders’ General Meeting KAMAZ JSC was reorganized into KAMAZ OJSC.

August 2005, in Kokshetau, production operation was started up at KAMAZ-Engineering Russian-Khazakh JV.

In January 2006, documents were signed between KAMAZ OJSC and Cummins Inc., U.S, on the setting-up of CUMMINS KAMA Joint Venture Company.

On December 12th 2006 – KAMAZ Press and Stamping Plant had produced the two-millionth cab since the cab for KAMAZ trucks began to be manufactured.


In January 2022, KAMAZ OJSC embarked on mass production of trucks with face-lift cabs.

Production capacity is 71 thousand vehicles a year. About 2.3 million trucks rolled off the assembly line during the entire period of the company’s operation.


The company is part of Rostec State Corporation.

In 2021, KAMAZ products were exported to more than 50 countries of the CIS, Southeast Asia, the Middle East, Africa, Eastern Europe and Latin America. The total volume of exports of vehicles, CKD and SKC kits of KAMAZ amounted to 5,822 units, which is 33.6% higher than in 2020 (4,359 units).

The most significant export markets in 2021 for KAMAZ PTC were Kazakhstan, Uzbekistan, Turkmenistan, Vietnam. Revenue from export sales amounted to almost 23 billion rubles, including 3.4 billion rubles from the export of spare parts. In the structure of exports of KAMAZ PTC for 2021, the share of complete vehicles accounted for 46%, and more than half of the export volume (54%) was provided by the supply of CKD and SKD kits to assembly plants in Kazakhstan, Uzbekistan, Lithuania, Azerbaijan.

According to the results of the first quarter of 2022, KAMAZ exported 1,258 units of vehicles, CKD and SKD. The main sales markets in 2022 are Kazakhstan, Uzbekistan, Belarus.

The group of the technological cycle includes 13 main associated companies. 12 of them are located in Naberezhnye Chelny, the Republic of Tatarstan.

KAMAZ PTC produces a variety of heavy vehicles: trucks (over 60 basic models, over 1,500 trim versions, right-hand drive vehicles), trailers, buses, engines, power units and various tools. KAMAZ has always been holding a strong position in the market of trucks with GVW from 14 to 40 tonnes.

The vehicle line has in recent years expanded due to new models ranging from metropolitan delivery trucks to higher capacity vehicles for operation as part of road trains with GVW of up to 120 tonnes. In addition, the year 2022 saw a start of serial production of KAMAZ electric buses.

In 2021, the KAMAZ-master team turned thirty-three years old. It is still the only Russian factory team that successfully represents the country in the world motorsport. It is a multiple prizewinner and nineteen-time winner of the Dakar super marathon. KAMAZ-master is the world’s top truck racing team. 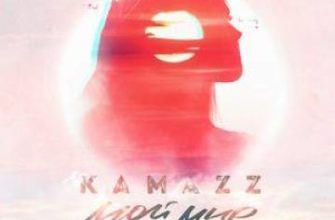 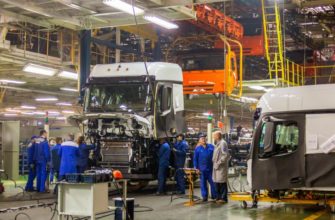 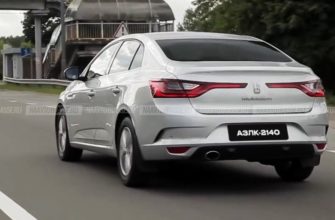 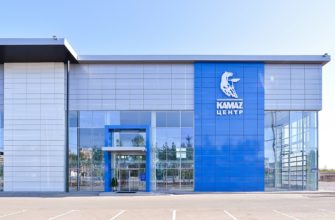 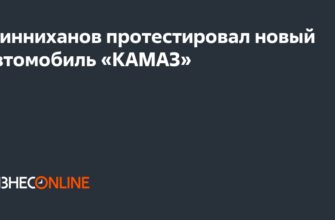 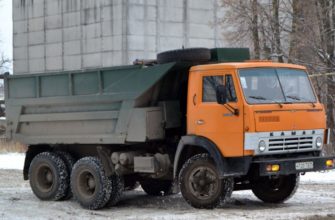 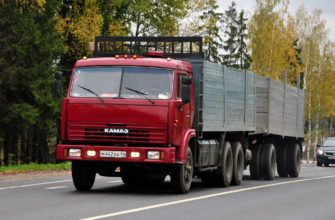 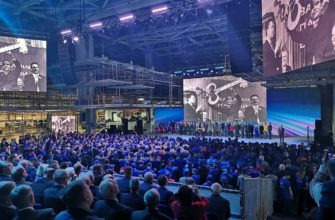